Fans of sports cars might not necessarily have the drive or passion to want to buy one of their own. Some are extortionately expensive, therefore, they aren't accessible to everyone who would have loved to enjoy them. However, that does not mean that they are not available to try, test, and enjoy for a short period of time.

It is possible to rent sports cars. All of which come at varying prices, which can be due to their production number, retail price, and specifications. Yet, whatever the brand of car you want to rent, be it a Nissan GTR, a Porsche 911, or any other sports car of your choice, they are all available somewhere for rent.

Here's a more detailed rundown of how much it costs to rent some of your favorite sports cars.

What It Cost To Rent Your Favorite Sports Cars: Nissan GTR 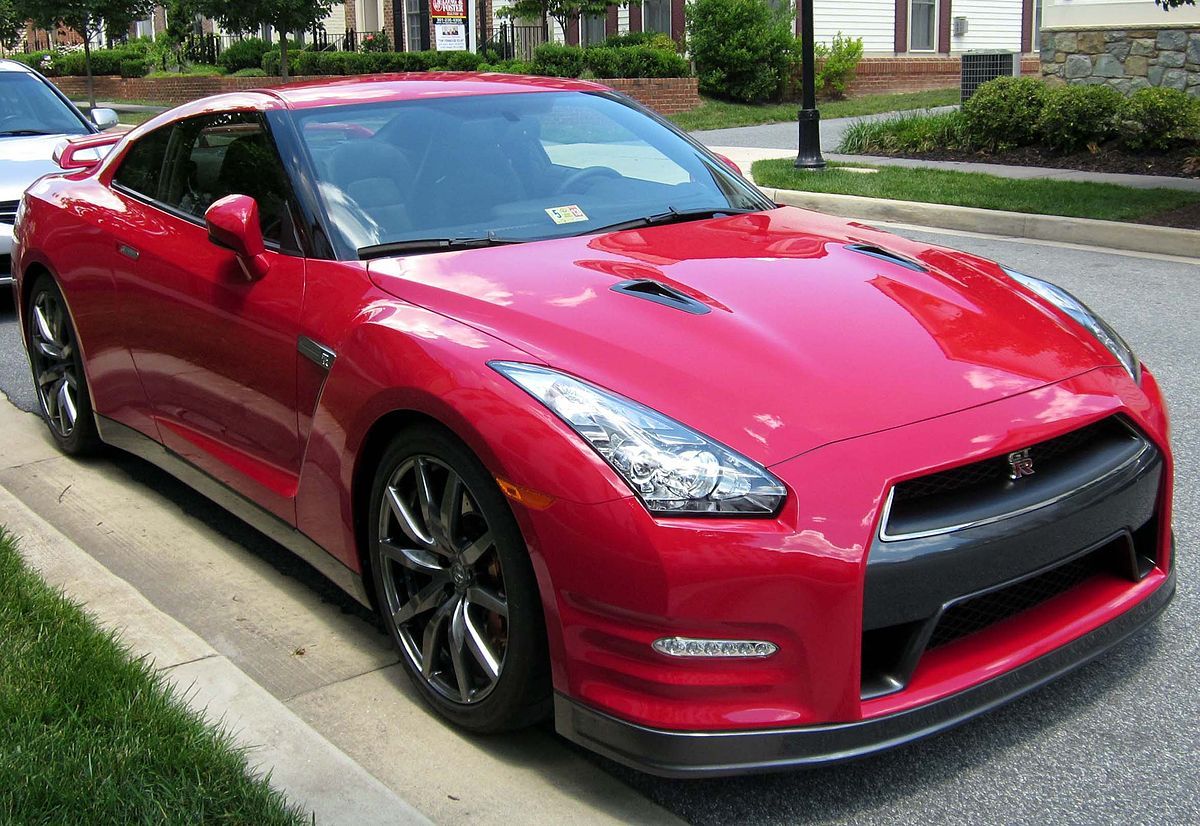 Any sports car or car gaming fans will likely love to have the pleasure of driving the Nissan GTR. This was a sports car that hit the market in 2007, and it has since had many successors with even better performance figures.

The 2017 model, which has the same engine as the 2020 model, features a 3.8-liter V6 engine that can cough out a whopping 565 horsepower. Moreover, it can accelerate from zero to 62mph in an astounding 2.8 seconds. Minor upgrades on the more recent GTRs inlcude smoother transmissions and enhancements inside, which all make for a cool driving experience, especially if you are renting.

Finding a Nissan GTR for rent could cost around $600 for a day. It isn't cheap, but it's more pocket-friendly for anyone who does not want to pay its retail price of $50,000 upwards.

What It Cost To Rent Your Favorite Sports Cars: Lamborghini Huracán

Lamborghini's Huracán is another sports car that many fans would love the opportunity to drive around. This hit the scenes in 2013, and it has since had several facelifts.

There is an option of a two-door coupe or two-door convertible nowadays, which both offer a 5.2-liter naturally aspirated Audi/Lamborghini V10 engine in the latest models. This engine can churn out an impressive 602 horsepower, which is pretty outstanding when comparing it to the Nissan GTR. The top speeds of the most recent model can hit 190 MPH, but previous models manage to reach speeds of 202 MPH.

For anyone that wants to try this immense horsepower and speed, the Lamborghini Huracán is often available for a rental price of around $1,500 for the day. Obviously not cheap, but much more reasonable than its starting price of $250,000.

RELATED: These Sports Cars Are Fast... But They're So Ugly We Don't Want To Go Near Them

What It Cost To Rent Your Favorite Sports Cars: Porsche 911 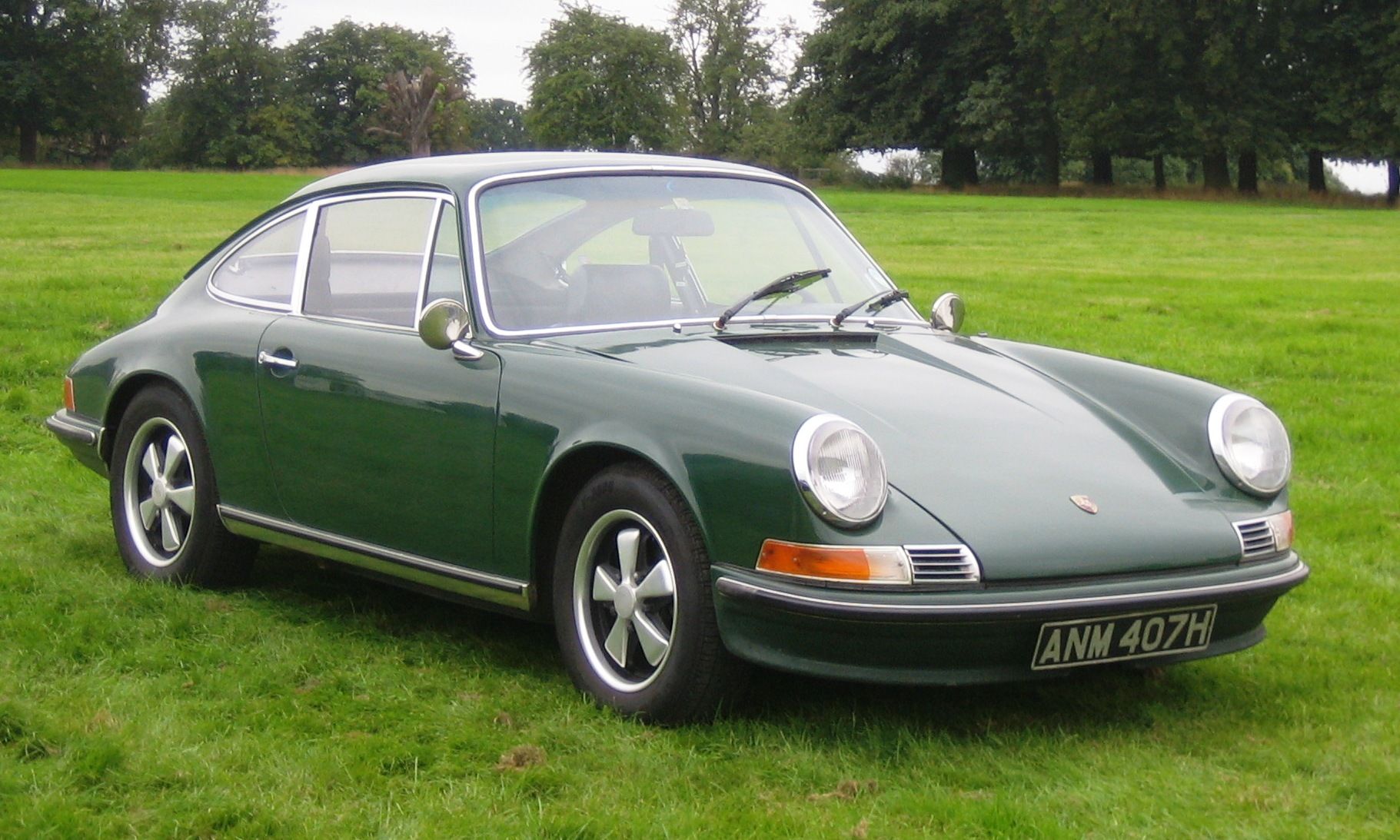 For fans of classic sports cars, the Porsche 911 might be one of the most alluring out there. The 911 model from Porsche is undeniably one of the most iconic sports cars ever. Throughout its years on the market, the design team has managed to retain its unique look and feel, while enhancing its performance.

The first Porsche 911 to hit the streets was in 1964. It came with a 2.0-liter flat-six boxer engine. However, the engine received more changes than the car itself in its first generation, and this saw the 1989 model feature a 3.2-liter engine. Notably, in comparison to newer models, the older models feature much smaller engines. Nonetheless, should anyone want to cruise in the Porsche 911, the classic models remain the top choice.

These are often on the rental market for a price of $500 for the day. For such an iconic classic sports car, the price surely is a great bargain.

What It Cost To Rent Your Favorite Sports Cars: Aston Martin DB11

It doesn't even matter if you're a fan of James Bond or the Aston Martin brand itself, as long as you're a sports car fan, you'll probably know about the DB11. This is a grand tourer sports car that first hit the market in 2016.

It features a 5.2-liter V12 engine that can offer a maximum of 630 horsepower. In this lineup, that makes it the most powerful car, which will likely be right up the street for anyone who wants to experience the oomph of a beastly sports car. While its track time of 0 to 60 MPH in 3.8 seconds isn't the fastest, the amazing sports car however sure handles quite well. Thanks to its 8-speed automatic transmission, it would be fit for anyone who wants to throw themselves around the track in an aggressive yet comfortable sports car.

The Aston Martin DB11 often has a daily rental price of $900. This isn't the most expensive, but it certainly isn't the cheapest. Notably, the market price for the car is $210,000, and thus makes the rental price look quite reasonable.

Overall, the price a sports car is rented out is determined by several factors that include the brand, availability, specifications, safety, and many more. Also, the price might vary based on location. Taking these rental prices into account, it is possible for people to test and enjoy their favorite sports cars for a much smaller price than retail. Although it might not be sitting in their garage, sports car enthusiasts can still have the pleasure of trying out their dream rides.

Megan McCoig is a writer based in London, most likely typing from a coffee shop or at my desk looking over the city. Pathologically into celebrity cars and the future of the industry.

Why The Mazdaspeed3 Is An Underrated Hot Hatch

We Found This Amazing Car In Justin Bieber’s Garage

This Road-Legal Porsche 917 Is A 10-Year Recreation Project

These Were The Coolest Features Of The 1991 GMC Syclone

This Is How Much A Lamborghini 350 GT Costs Today