Since the creation of the car, there have always been a select few obsessed with creating more power, resulting in ludicrous speed. After all, Gottlieb Daimler, pioneer of German engineering, is credited with patenting a forced induction system as early as 1885.

Almost 140 years later, forced induction has allowed car builders to achieve massive amounts of horsepower without the need for the gargantuan displacement gear heads have long been infatuated with. As a result, vehicles have not only become quicker, but cleaner, emissions wise. This is creating a future for internal combustion engines, amidst the impending doom gas-powered cars now face.

The two main types of air compressors that create forced induction are turbochargers and superchargers. Other than creating a way for gobs of air to be forced into the engine, the two could not be more different in terms of production, cost, and operation. This feature serves as a guide to turbochargers, superchargers, and which is best for you. 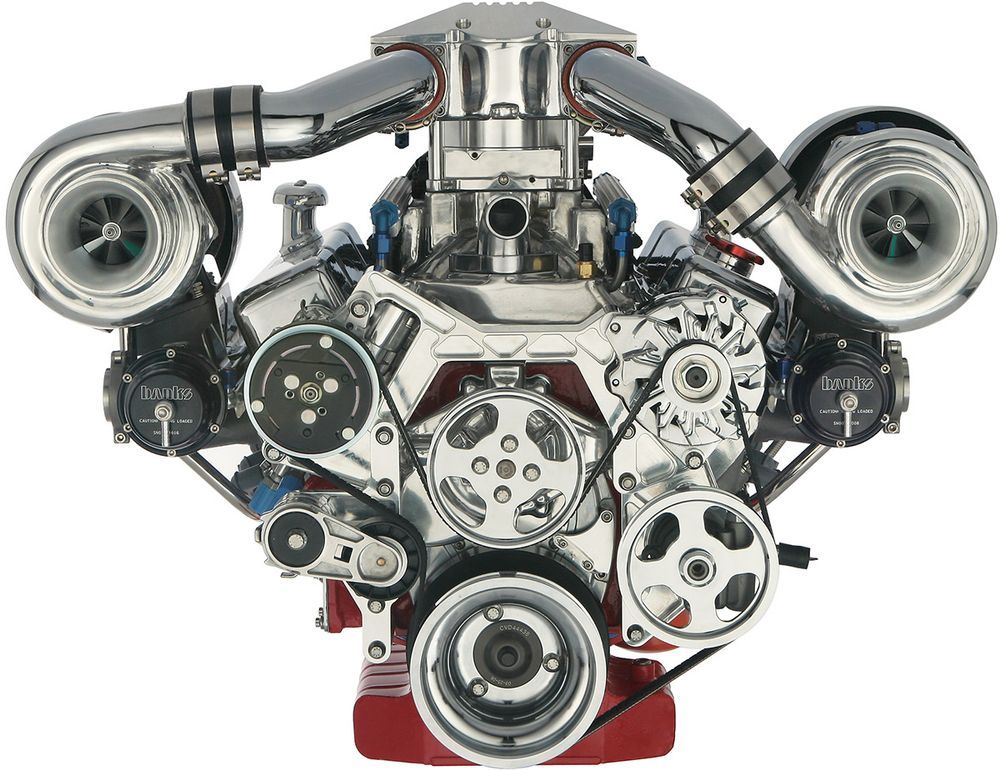 Your experience with either can be dependent on which sub-genre of car culture you're most interested in. Chances are, if you enjoy JDM or European cars, you're quite familiar with a turbo set-up. But for many enthusiasts, their understanding of what a turbo does is limited to making whooshy sounds as your car reaches unheard of horsepower.

Quite simply, a turbo is quite literally a turbine-driven device that increases power output by forcing compressed air into the combustion chamber. Because the turbo can force more air (thus more fuel) into the combustion chamber, turbochargers efficiently reduce the temperature of the air, creating higher adiabatic efficiency. Why does this matter? Well, the cooler air the turbocharger produces results in a higher density that contains more oxygen molecules, therefore creating the potential for more power. Unlike superchargers, a turbo does not place mechanical load on the engine, another characteristic of higher efficiency, due in large part to the expanding exhaust gas that is used to drive the energy of the turbine, which would otherwise be wasted as heat through the tailpipe.

However, that's not to say turbochargers don't possess any weak points. The main disadvantages of turbocharging is the hindrance of "lag" or "spool time." In other words, the time it takes for the throttle response to reach sufficient RPMs for the turbine to begin spinning fast enough for increased intake pressure. Lag therefore occurs as a result of the turbo's reliance on the buildup of exhaust gas.

Related: These Are The Most Important Turbocharged Cars Of All Time 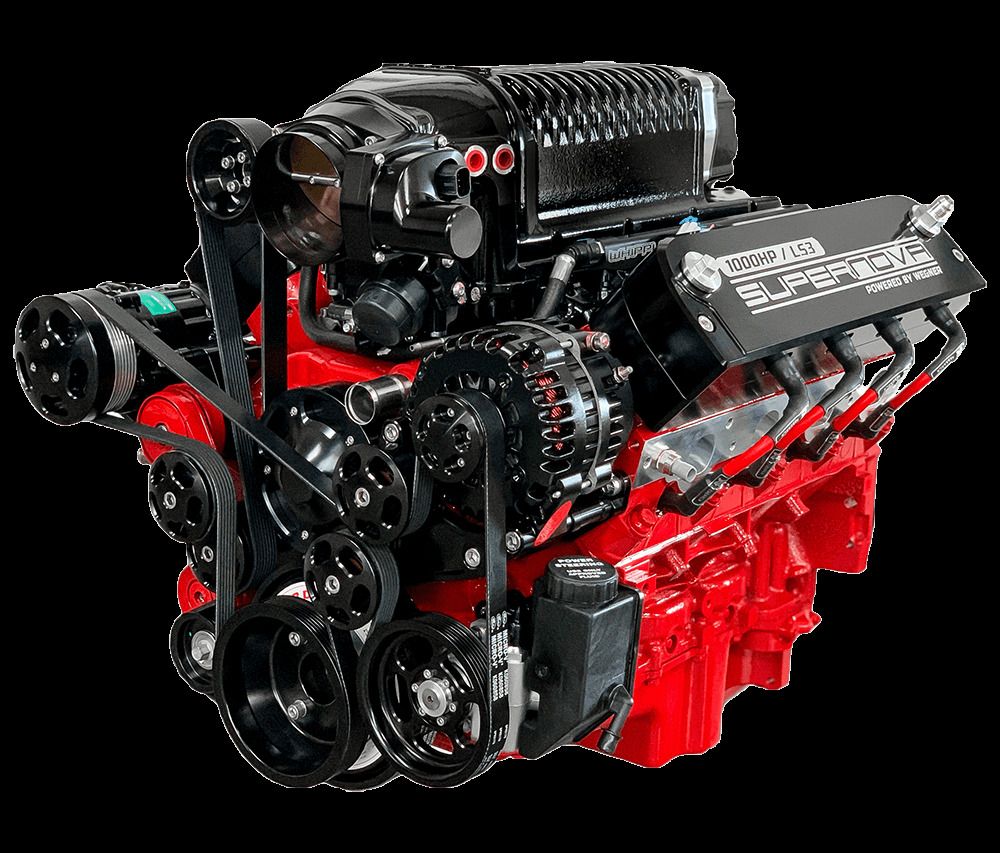 Now, if superchargers pique your interest, then chances are you belong to the group of enthusiasts that enjoy American domestic cars. But similarly to car builds with turbochargers, outside the distinct "whine" superchargers make, and that they of course increase power, enthusiasts are largely unaware of the characteristics that drive a supercharged engine.

As with turbocharging, supercharging is a form of air compressor that increases the pressure, or density of air, which is then forced into a combustion engine. Power is increased by the intake cycle of the engine absorbing more oxygen, which in turn lets the engine burn more fuel. This is achieved by the supercharger's need to be mechanically driven; by means of a belt, shaft, or chain connected to the crankshaft.

The main disadvantage of forced induction through supercharging is the rise in temperature the compressed air experiences. As a result, said temperature change limits the efficiency of the fuel/air mixture the engine is trying to burn. Extreme temperatures have been known to blow engines (quite literally), especially on warm days. Contrary to popular belief, the heating of the air does not reduce its density as a result of the increase in temperature. It is, however, a result of the rise in pressure in which energy is being added to the air.

Related: Here's Everything You Need To Know About The Centrifugal Supercharger

What Is Best For Your Build?

As with any custom car build, a lot depends on budget and resources. There's a reason the automotive industry favors turbocharged engines over supercharged: turbos are simply cheaper, more efficient, and more readily available.

With turbos typically starting around $400, not only are they about half as expensive as superchargers (which typically start around $700), but can be applied without having to modify the engine. Although, as a rule of thumb, it's important to either update or rebuild your engine with higher strength components. It is quite necessary. Furthermore, because superchargers are mechanically driven, those mechanical parts in question must be able to tolerate the higher pressure, temperature, and power output, and this further increases the cost of the build.

However, if time and money are of no concern in relation to your build, the best approach would be the process known as twincharging. Quite simply, twincharging is a process in which a supercharger and turbocharger are paired together to mitigate each other's weaknesses.

The combination of a mechanically driven supercharger, and exhaust driven turbocharger offers increased response and low-end performance, while the turbocharger's lag is neutralized, creating instant power. The end result? A powerband with absolutely no lag and higher torque at lower speeds with increased power at the top-end. Just ask Lancia how it worked out for their S4.

After Sitting In A Garage For Decades, This BMW 3.0 CSL Turns Electric

This Is What A Buick Grand National Could Look Like Today

Someone Calculated What It Costs Jay Leno To Pay Car Insurance

Why The Lincoln Nautilus Is A Seriously Underrated 2022 SUV